Luxury retail chain Neiman Marcus will end sales of fur at its stores by early 2023. Under its The Neiman Marcus Group (NMG) umbrella—which includes luxury retailer Bergdorf Goodman—the company will remove all fur from its websites and will shut down its 22 fur salons. “We are delivering an ultimate luxury experience for our customers and their evolving preferences. We are updating our assortment to feature multiple sustainable and ethical luxury fashion categories,” NMG’s CEO Geoffroy van Raemdonck said. “It is clear the future is fur-free, and that includes the ultra-luxury space. As a leader in luxury retail, NMG has an opportunity to help build a better future for our industry. We’re grateful to the Humane Society of the United States for their partnership.”

The move comes after decades of protests by animal-rights groups, including Humane Society of the United States (HSUS), People for the Ethical Treatment of Animals (PETA), In Defense of Animals (IDA), and more, to end sales of fur and other cruelly begotten animal materials at Neiman Marcus. 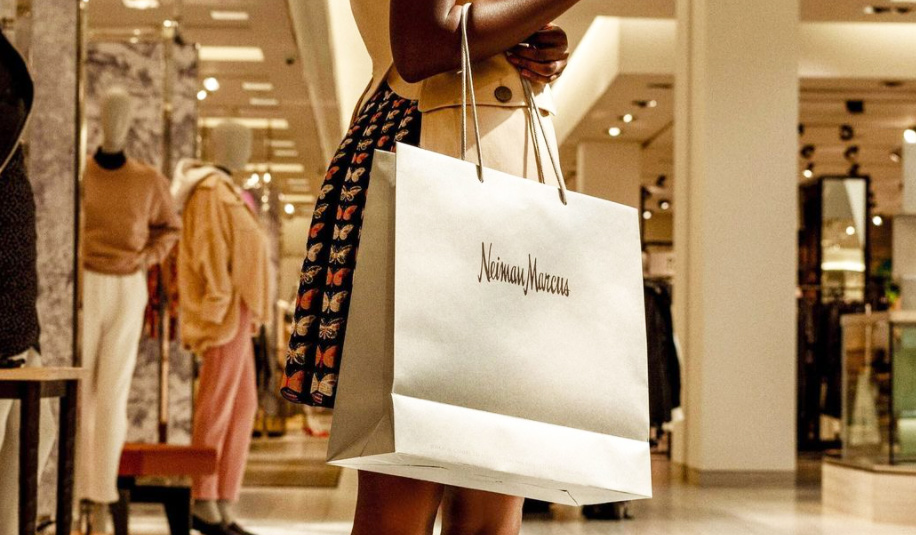 “We work with retailers to adopt fur-free policies because they have the capacity to save hundreds of thousands—perhaps millions—of mink, foxes, raccoon dogs, rabbits, and chinchillas from ever having to know what the inside of a cramped fur-farm cage looks like,” HSUS CEO and President Kitty Block said. “Plus, fur-free policies help forge a more humane world for animals by challenging the fur trade head on and eliminating the demand for its products, making production economically unviable. For a top luxury retailer like Neiman Marcus to now join the campaign for a more humane world is a nod to all those who have been fighting against fur for so long. Together, with compassion and perseverance, we are making a difference for so many animals.” 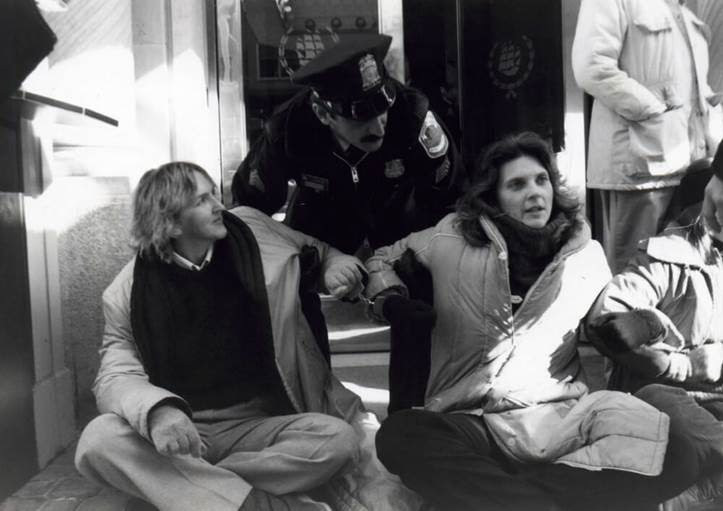 Store shelves are increasingly becoming free from fur for another reason. More than 1,500 brands have officially joined the Fur Free Alliance, including Adidas, H&M, Prada, Zara, Valentino, and Gucci.

This month, after years of pressure from animal-rights activists, Canada Goose also joined the movement and announced it will stop buying fur by the end of 2021 and discontinue its manufacturing of items made with fur by the end of 2022. Previously the brand committed to stop using “virgin” coyote fur for its collars but expanded the commitment to all fur to better serve the needs of its customers. Despite banning fur, Canada Goose will continue to use down—or duck and goose feathers removed from birds who suffer immensely in the process. 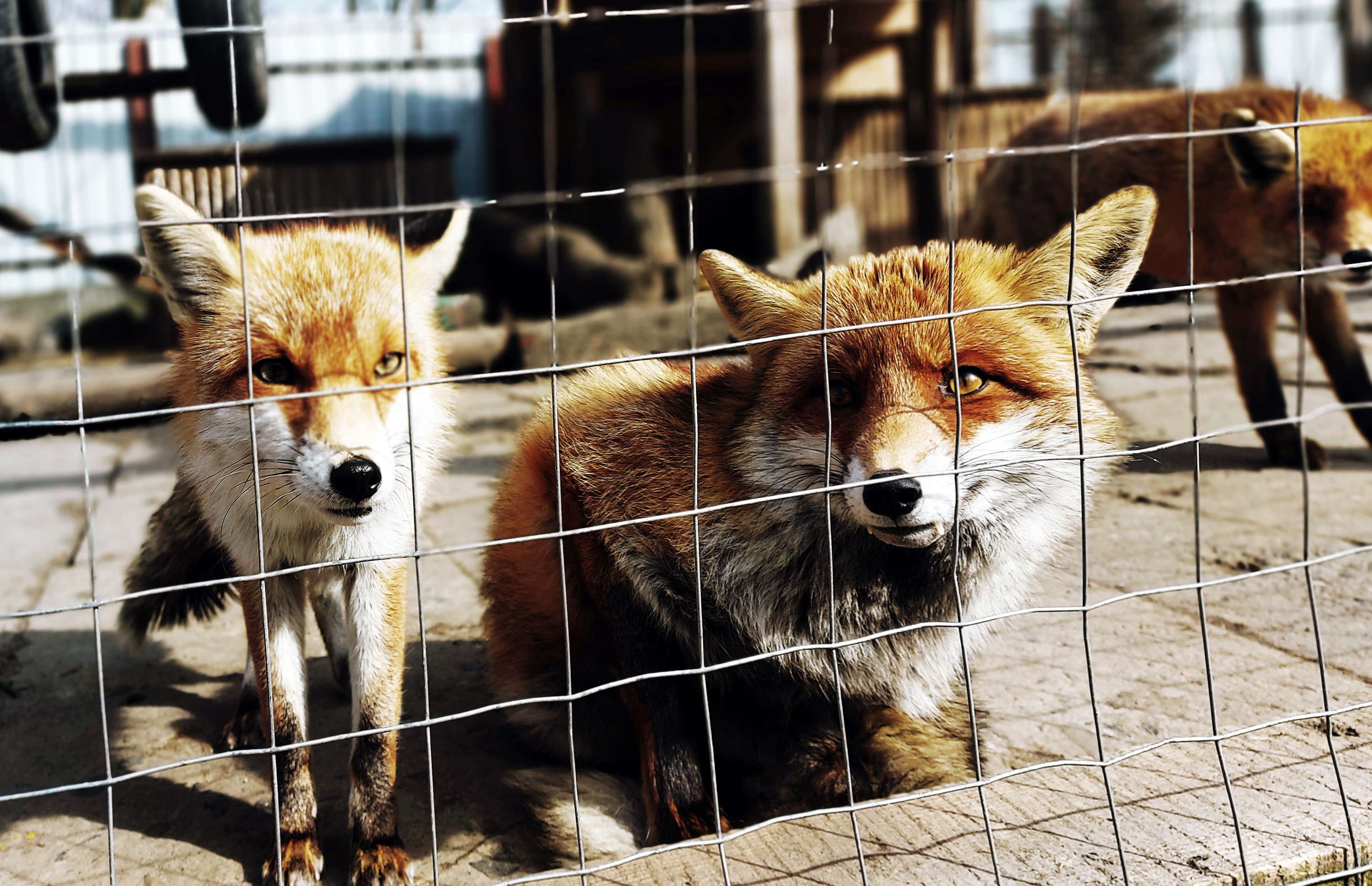 In 2023, California will enact its ban on the sale and manufacture of fur—the first state in the country to enact such legislation. The rapid move toward removing fur from their product lines and shelves allows brands and retailers to continue operations in the state and future-proofs them for additional restrictions in other states, or on a federal level, should more laws to ban fur be passed.

“Neiman Marcus, Saks Fifth Avenue, Nordstrom, Macy’s, Bloomingdale’s, and TJ Maxx have now joined the ever-expanding group of compassionate retailers, making it clear that fur is ugly, outdated, and cruel,” IDA Fur Campaigner Julie Massa said. “No animal should die for fashion, and we urge all states to follow in the footsteps of Neiman Marcus and other major retailers by passing legal bans on all fur sales.” 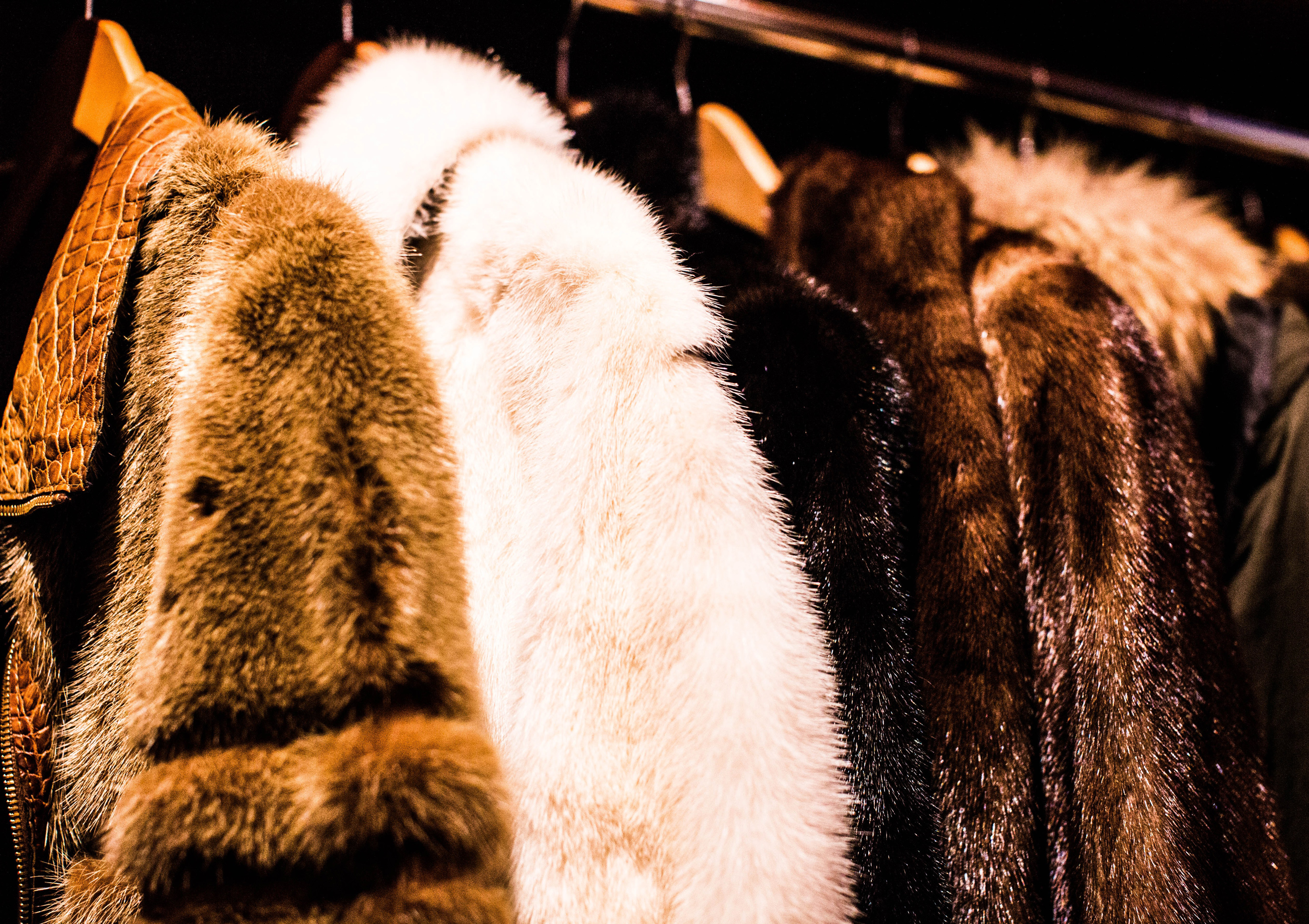 Worldwide, a growing list of countries are putting some restrictions on fur production, manufacturing, and sales. Earlier this month, Israel became the first country in the world to ban fur sales (with some exceptions), a law that will be enacted in 2026. In the United Kingdom, Humane Society International (HSI) is working to update the country’s 2003 fur production ban to include the import and sale of the cruelly begotten animal skins through its Fur Free Britain campaign. HSI’s campaign is supported by countless brands and celebrities, including designer Stella McCartney who recently unveiled her Autumn 2021 collection called “Our time has come,” highlighting a fur-free future where animals live freely among humans.

On the heels of Neiman Marcus’ announcement, HSI UK Executive Director Claire Bass is urging British luxury retailers to implement a ban on fur. “With every luxury retailer that goes fur-free, the more the UK’s last remaining fur-selling department stores Harrods, House of Fraser, Flannels and Harvey Nichols are looking increasingly isolated,” Bass said. “Fur is firmly out of fashion, the vast majority of British consumers consider retailers still selling animal fur to be ‘outdated,’ ‘cruel,’ ‘out of touch,’ and ‘unethical.’”